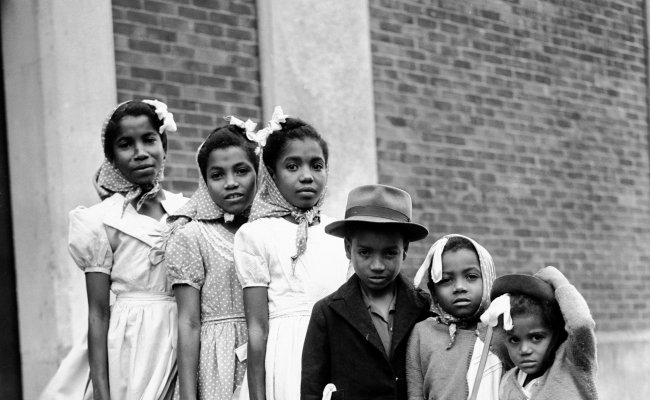 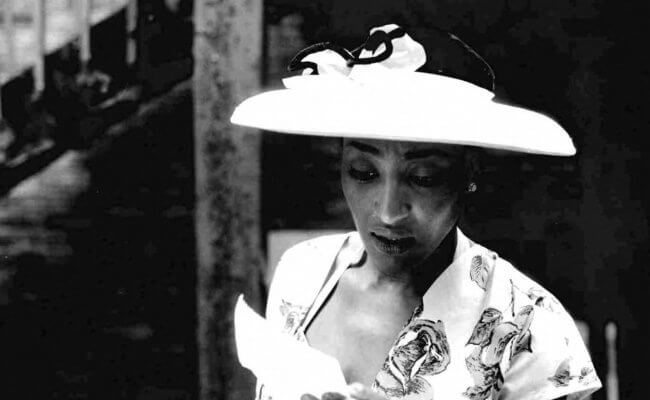 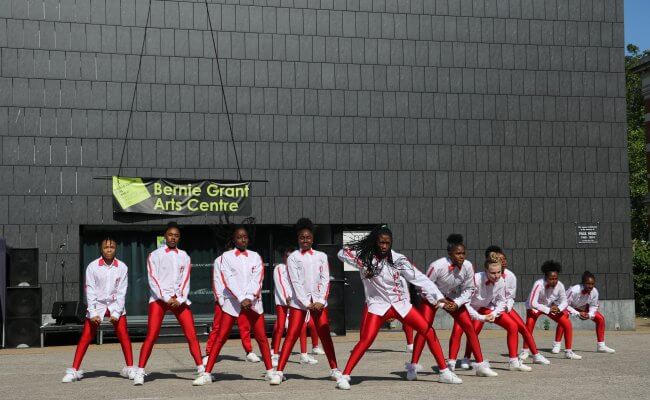 Over two weeks in June 2019, we presented a Windrush Festival that celebrated the vital contribution the Windrush generation and their descendants have made to the UK.  Our series of events, performances and conversations culminated on a day of celebration on the 22nd June of Haringey’s proud history of migration, advocacy and local pride. Attended by over 1400 people, here are some of the highlights!

New Daughters of Africa Literature Event – Margaret Busby’s major new global anthology of writing by over 200 women of African descent, came to the Bernie Grant Arts Centre with an evening of literature, poetry and prose by women of Caribbean heritage, including Zadie Smith and Candice Carty-Williams.

Small Island (NT Live)  – The play follows three intricately connected stories. Hortense yearns for a new life away from rural Jamaica, Gilbert dreams of becoming a lawyer, and Queenie longs to escape her Lincolnshire roots. Hope and humanity meet stubborn reality as the play traces the tangled history of Jamaica and the UK

Windrush day had a packed programme of free music, dance, talks, food, workshops and much more as the Bernie Grant Art Centre celebrates the vital contribution the Windrush generation and their descendants have made to the UK.  Included workshops with dance legend Namron OBE, workshops by Island Girls Rock, Black Book Swap and a performance by Arts Bridge and Tottenham’s very own award-winning street dance troupe, Steppaz!

Windrush Talks – Why A hostile Environment affects us all – The Windrush scandal has disrupted thousands of lives. People have been detained, deported and denied their legal rights. But what happens next, what is the hostile environment policy and how does it affect us all?

A huge thank you from the BGAC team to everyone who came to our events and to all of the poets, writers, musicians, performers, speakers and local businesses who took part, reflecting on and celebrating the contribution of the Windrush Generation

This website uses cookies to improve your experience while you navigate through the website. Out of these, the cookies that are categorized as necessary are stored on your browser as they are essential for the working of basic functionalities of the website. We also use third-party cookies that help us analyze and understand how you use this website. These cookies will be stored in your browser only with your consent. You also have the option to opt-out of these cookies. But opting out of some of these cookies may affect your browsing experience.
Necessary Always Enabled
Necessary cookies are absolutely essential for the website to function properly. This category only includes cookies that ensures basic functionalities and security features of the website. These cookies do not store any personal information.
Non-necessary
Any cookies that may not be particularly necessary for the website to function and is used specifically to collect user personal data via analytics, ads, other embedded contents are termed as non-necessary cookies. It is mandatory to procure user consent prior to running these cookies on your website.
SAVE & ACCEPT